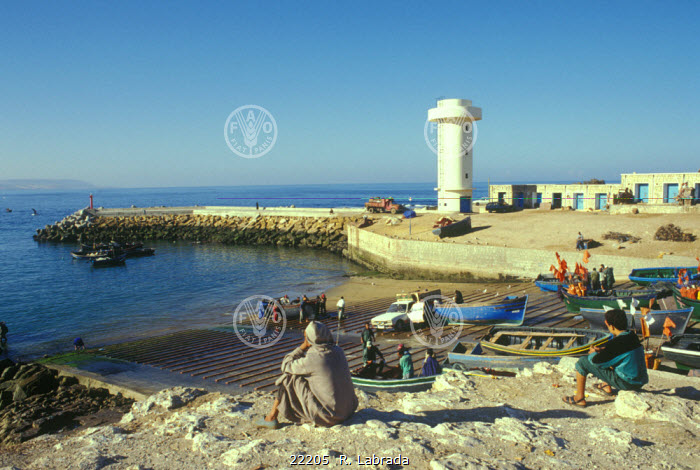 Original filename
22205.jpg
Country
UGANDA
Caption
CORRUPT IMAGE Biological control of water hyacinth: close up of a plant with leaves damaged by weevils. The weevils are essential for biological control of water hyacinth. They are released into the infested bodies of water, where they eat the leaves and also lay eggs in the stems of the plants. The water hyacinth is an extremely invasive weed and controlling it with biological methods takes between five and six years. - - General: General. CORRUPT IMAGE The water hyacinth is native to South America. Experts suspect it was brought to Africa in the 1980s by botanists and gardeners as an ornamental plant. However, it is now classed as a water-weed.